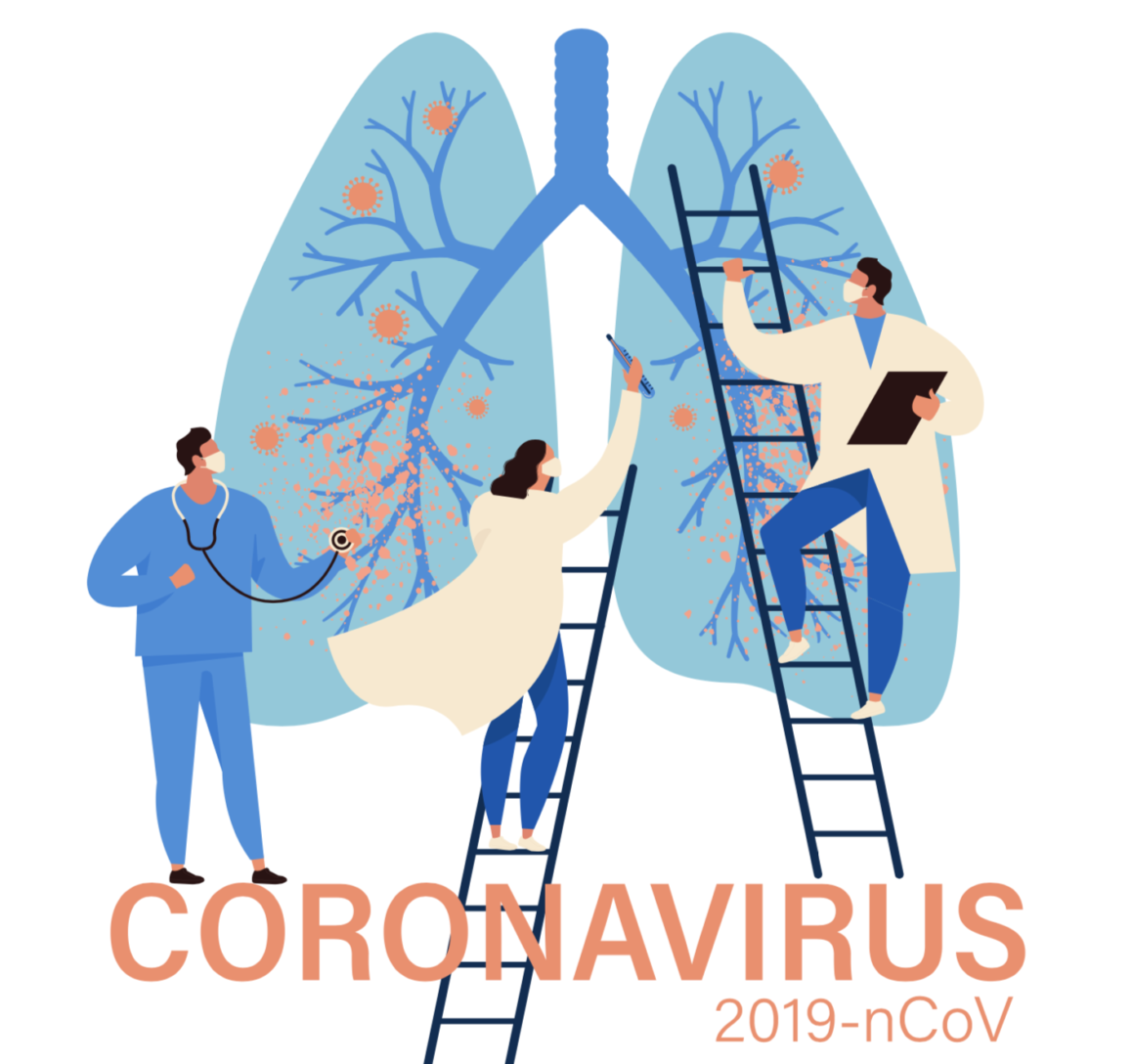 With no known treatment for COVID 19, scientists and researchers are scurrying to develop treatments to help patients at this time. Conventional medical practices focus on the development of novel vaccines or drug therapies, while traditional treatments come with insights from thousands of years of addressing pandemics and viral infections.  Traditional mind-body practices are now also fortified by a plethora of research delineating the biomechanisms by which they work. Together, modern medical interventions can support patients, while traditional mind-body therapies help our own innate immune system to combat the virus.

A number of doctors have noted that the symptoms that accompany the COVID 19 infection are both remarkable and unique. Without doubt, this virus is intense.  It causes a relatively high fever; it is accompanied by a great deal of aching and pain in some cases; and it can cause a “cytokine storm” – in which the immune system suddenly releases an intense rush of particles called cytokines. What concerns doctors most is the rapid hypoxia that can develop during a cytokine storm – with people literally turning blue and dying from lack of oxygen.

Oxygen saturation can be readily measured using an oximeter placed on the finger to detect if oxygen levels are falling into a hypoxic state.  On April 6, 2020, doctors at the N.Y.U. Winthrup Hospital in New York initiated a clinical trial exploring the use of hyperbaric oxygen to treat COVID patients with oxygen saturation levels falling below 93%. Ventilators are useful when the lungs are failing to function; however, respiratory failure is not the issue for COVID patients as much as hypoxia, lack of oxygen.  Normal air is only about 21% oxygen, while the oxygen level in a hyperbaric chamber is about 95-100% oxygen. Hyperbaric chambers enable patients to absorb high concentrations of oxygen from their lungs and from every pore in their body, and thus may alleviate the hypoxia from which people are dying.

Hypoxia in COVID patients develops because our immune system requires oxygen to produce the anti-viral immune particles that are needed to destroy the virus.  Specifically, the oxygen we breathe couples with a reactive oxygen species to produce a cytokine called interferon lambda (IFN-λ). IFN-λ is a cytokine that directly controls the inflammatory response at mucosal sites, such as the throat and the lungs. IFN-λ, in conjunction with other inflammatory processes, are our body’s own way of eliminating the virus. Since right now, our body’s innate immune system is the best and only method we have for recovery, knowledge of mind-body interventions to support the immune system are essential. Increasing oxygen saturation levels supports our first line of defense from the viral infection, our innate immune capacity.

Unfortunately for many people who become hypoxic, the body is left with a choice between using oxygen to support the immune system, or leaving enough oxygen so we can breath. When the immune system response is strong, a person can become hypoxic, which can lead to death. Any method to increase oxygen saturation levels can help provide enough oxygen to both breathe and to produce necessary IFN-λ and related cytokines.

Hyperbaric oxygen chambers are commonly used to increase blood oxygen levels for scuba divers who have the “Bends”.  They could readily be used to increase saturation levels of oxygen and support both immune function and normal respiratory needs.   Pilot studies begun in February, 2020 have already shown that for patients with severe to moderate Adult Respiratory Distress Syndrome, following the first treatment with hyperbaric oxygen, symptoms of hypoxia improved and oxygen saturation significantly increased. Furthermore, on subsequent treatments the average daily oxygen saturation improved to over 95% saturation, and Chest scans showed significant improvement in the appearance of the lungs. On March 31, 2020, doctors at the Karolinska University Hospital also proposed to study the Safety and Efficacy of Hyperbaric Oxygen for ARDS in Patients With COVID-19 (COVID-19-HBO).  Currently, The doctors at the Winthrup hospital are also studying the use of at least 1-hour per day of hyperbaric oxygen for patients with COVID.

Hyperbaric oxygen chambers are typically found at clinics and hospitals; however there are many models available for home use, such as the Airsoak hyperbaric chambers.  Costs range from approximately $8,000 to $26,000.

Intentional deep breathing has the added advantage of not only boosting your immune system, but also helping to alleviate the intense pain that can accompany the COVID19 infection. Wherever there is pain, there is a deficiency of oxygen.  When muscles in pain are biopsied, there is evidence of an oxygen deficiency.  The same is true for pain in the joints, and even a sense of bone pain. It follows then that when there is a deficiency of oxygen and the COVID patient becomes hypoxic, there will be pain.  If the body is diverting as much oxygen as possible into production of cytokines like IFN-λ to combat the virus, we can expect that a deficiency of oxygen will result in systemic pain.  Either hyperbaric oxygen if available, or deep intentional breathing exercises could potnetially facilitate the relief of pain.  Yoga and other mindfulness practices which emphasize breathing are now a part of the medical standard of care for the treatment of chronic pain. 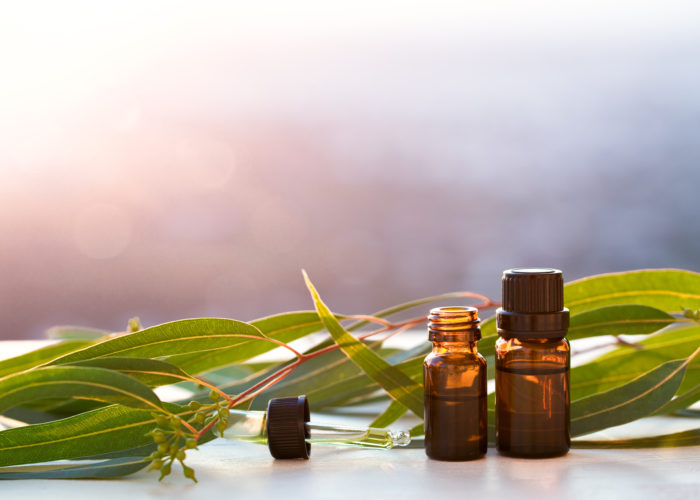 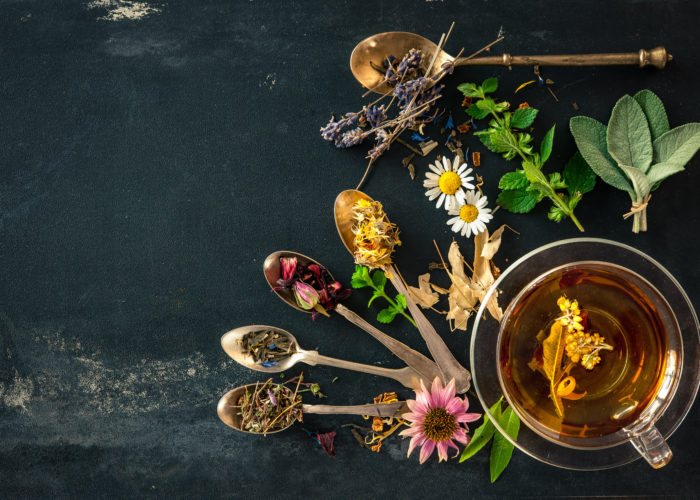 Integrative Prevention and Treatment Approaches for Coronavirus: Research on Herbal and Supplement Treatment 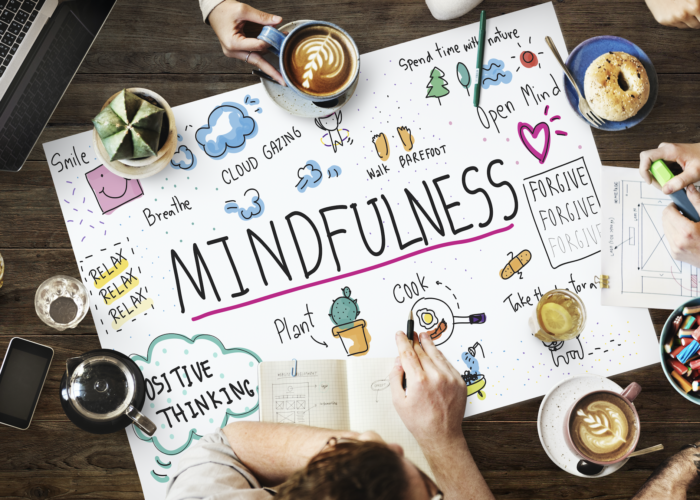 'The Healing Power of the Breath: Supporting the First Line of Defense Against COVID19.' has no comments