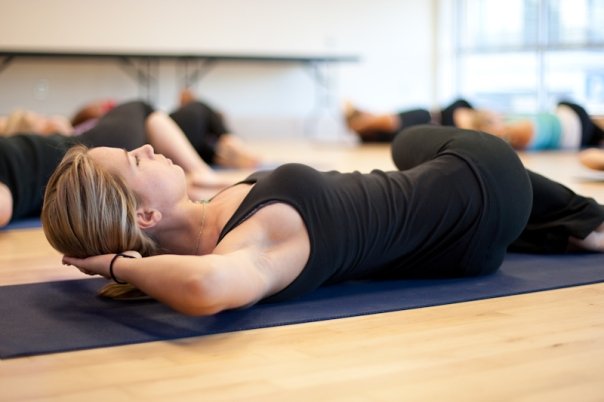 Exercise may be more effective than prescription drugs in treating and controlling depression. While most health scientists agree that exercise has a positive effect on physical well-being, a new body of research is beginning to show that exercise is similarly beneficial for mental well-being. Research shows that properly prescribed exercise can positively enhance self image, elevate mood, improve the ability to cope with stress, increase energy and increase one’s feelings of well-being overall. Prescribing exercise as a therapy for treating depression is a growing area of research interest and potential. Over 19 million people in the United States are reportedly diagnosed with depression. Many others suffer without diagnosis. The signs and symptoms of depression include loss of energy, motivation, hope and zest for life and an overall feeling of worthlessness. Prescription medication and psychotherapy are the most common forms of treatment for depression within the US. Annually, over $53 billion is spent in treating depression with prescription medications such as tricyclics, monoamine oxidase inhibitors or serotonin reuptake inhibitors (SSRI). Effects are usually not seen before six weeks of drug therapy and may be dependent upon continuing medication. Psychotherapy is another viable, yet costly, treatment option for dealing with the debilitating effects of depression, usually administered in one of several forms including psychodynamic or cognitive-behavioral, individual or group. Psychotherapy can also be a lengthy and time-consuming process. Reports on the effectiveness of exercise therapy on psychological well-being are extensive and show promising results, requiring considerably less cost and time commitment than either drug or psychotherapy. An analysis of 64 studies evaluating the effects of exercise on mental health showed that exercise relieved depression, improved self-esteem and enhanced work behavior. Similarly, studies comparing psychotherapy with exercise therapy find, in general, that regular exercise is as effective as psychotherapy in treating depression. Dr. J. Greist and colleagues compared three treatment groups of people with moderate depression. The interventions included time-limited psychotherapy, long-term psychotherapy and jogging three times a week for 45 to 60 minutes with a trainer. After 12 weeks, Dr. Greist found that 75% of the people in each group had symptom relief. After a year of exercising, however, those patients who continued to jog had continued relief, whereas those in psychotherapy alone had relapsed and returned to treatment.

Next: Journey to Well-Being: Hydration