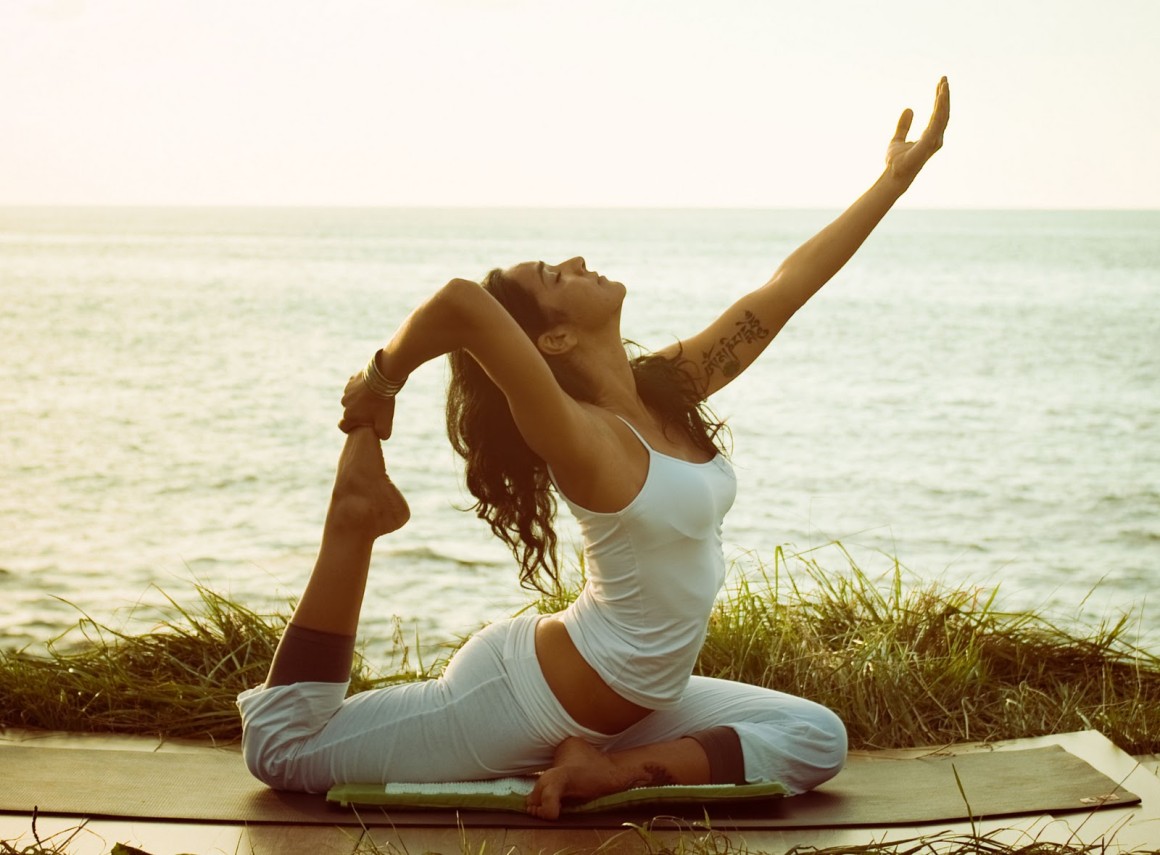 According to the Centers for Disease Control and Prevention (2015), around 30,000 cases of Lyme disease are reported in the United States each year. While on our yoga retreat in Costa Rica, I had the pleasure of meeting a wonderful woman named Tina Lightner, who is one of those 30,000 cases. She has had Lyme disease for 17 years. She opened up to me about her experience with yoga, mindfulness, and meditation and how these practices helped relieve her pain from Lyme disease and childhood trauma.

“I went from being this active, cutting-edge, outgoing person and then I was crippled,” said Lightner (T. Lightner, personal communication, March 10, 2016).

Lightner was 36 years old when she was diagnosed with Lyme disease. At first she did not know what was wrong, but noticed her joints ached. She realized she was becoming out of touch with her body and experiencing physical limitations. Once she was diagnosed, Lightner went through five years of intense treatment.

About 14 years ago, a Bikram yoga studio opened near her home and she began taking classes to, hopefully, relieve some of her physical and mental pain. Bikram Choudhury, the inventor of Bikram yoga, suggests that a heated environment (40.6° C/105° F) warms up and prepares the body for movement and helps remove impurities (Hewett, Cheema, Pumpa & Smith, 2015) Thankfully, that was true in Lightner’s case. The heat made the pain in her joints less severe.

Research has found that yoga improves range of motion of muscles, flexibility, strength, and balance, and has been shown to significantly improve lower limb strength (Hewett, Cheema, Pumpa & Smith, 2015). All of these improvements can directly aid in the easing of joint and muscle pain, which are some of the most common symptoms of Lyme disease.

Using yoga as rehabilitation has worked wonders for Lightner’s Lyme disease pain. During yoga she moves her body in ways that she does not while at home or at work. The different movements allow her to release most of the pain from her body. “The natural response for people in pain is to stay still, but that actually makes chronic pain worse,” said Lightner. “No matter how much pain I’m in during the practice, I feel better because I’m moving.”

Yoga is not a high-impact activity, but is progressively challenging, which is why it is ideal for people with chronic pain. It incorporates physical movement as well as relaxation and encourages participants to focus the mind on the breath and movement of the body (Hewett, Cheema, Pumpa & Smith, 2015). These qualities aid with stress reduction as well as mental and physical pain relief (Hewett, Cheema, Pumpa & Smith, 2015).

In addition to the physical pain of Lyme disease, Lightner suffered from childhood trauma and the pain of those memories became locked up inside her. She says those memories remain in the cells of the body, but the movements of yoga allow the memories and the pain attached to them to be released. “People need space to just release everything because in the U.S. people tend to let things build up inside of them and they become so tense,” said Lightner. “Yoga allows people to do that. It allows people to back away from their pain.”

Since yoga influences the physical, mental, emotional, intellectual, and spiritual aspects of a person, and helps relax, energize, remodel, and strengthen the body and psyche, it is an important alternative treatment to consider for people with various conditions (Vallath, 2010). It helps individuals deal with the emotional aspects of chronic pain and improves the quality of life perceived (Vallath, 2010), as Lightner clearly exemplifies.

“I’m always crying in class for two reasons,” said Lightner. “First, because I’m so thankful that I’m moving and not sitting still in a chair, and second, because I’m happy that I can move like that and am making so much progress. This really has been a spiritual undertaking for me.”

This article was contributed by Maris Laughton.

Maris is a second semester freshman at American University, but is originally from Hudson, Massachusetts. She moved to DC for the abundant internship opportunities and with hopes of escaping the snow. She is majoring in print journalism with a possible minor in French. Her ultimate goal is to travel the world and be published in a the National Geographic magazine. Maris is currently enrolled in the Yoga and Mindfulness Research course taught by Dr. Norris.

Centers for Disease Control and Prevention. (2015). How many people get Lyme disease?

Vallath, N. (2010). Perspectives on yoga inputs in the management of chronic pain. Indian 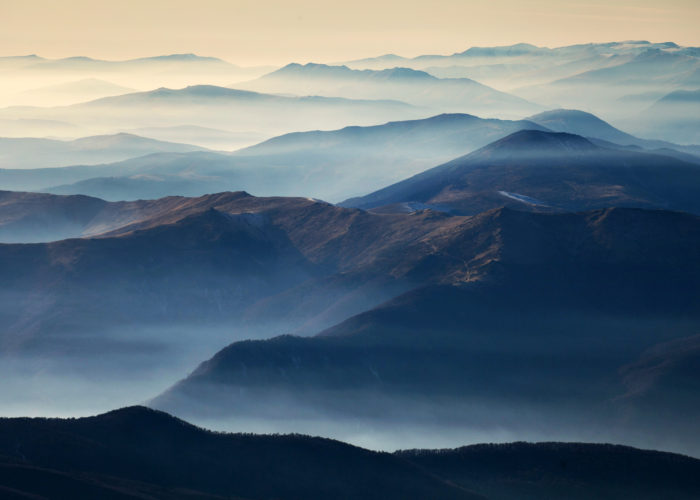 On Suffering and Resistance 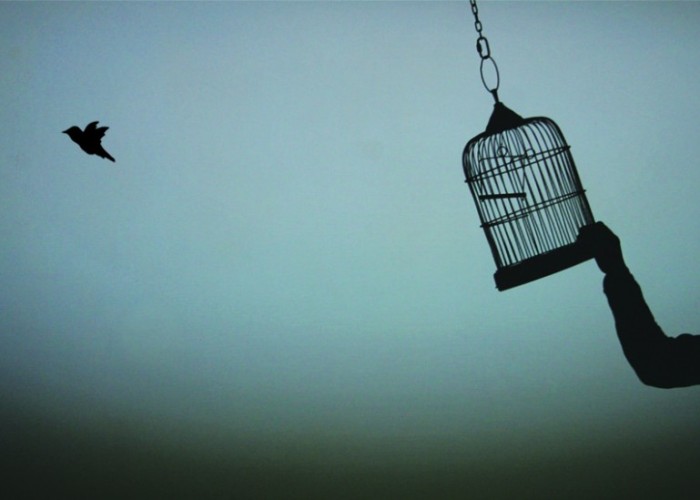 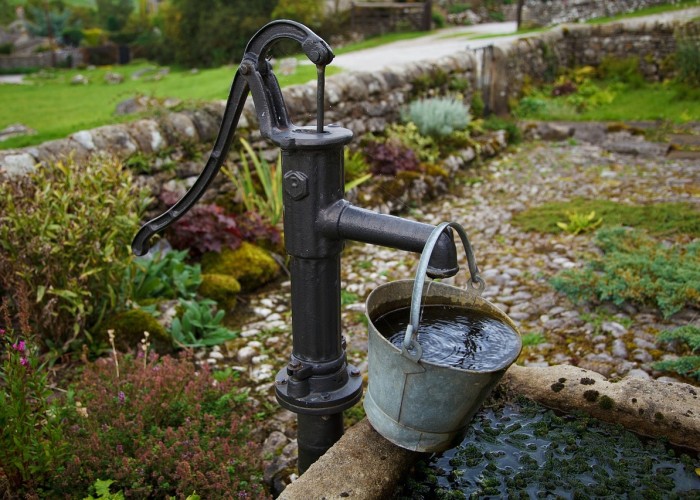 Previous: Sleeps Ability to Reduce Pain
Next: Healing Pain through the Power of Mindfulness